Did you know that many people in British Columbia, Canada didn’t even know there was an environmentally-friendly solution for dust control? According to one of our distributors, British Columbians have been putting up with the negative effects of dust simply because they didn’t have an alternative to chemical treatments. That’s why we are grateful to have Mountain Side Earthworks Ltd. as the exclusive distributor for Cypher Environmental in this western province known for its natural beauty and environmental awareness.

Mountain Side Earthworks, located in Salmon Arm, B.C., is a fourth-generation company that specializes in the heavy civil construction industry and is owned by Terry Sulphur [President]. Established in 1993, they specialize primarily in heavy civil, project management, and environmental projects. 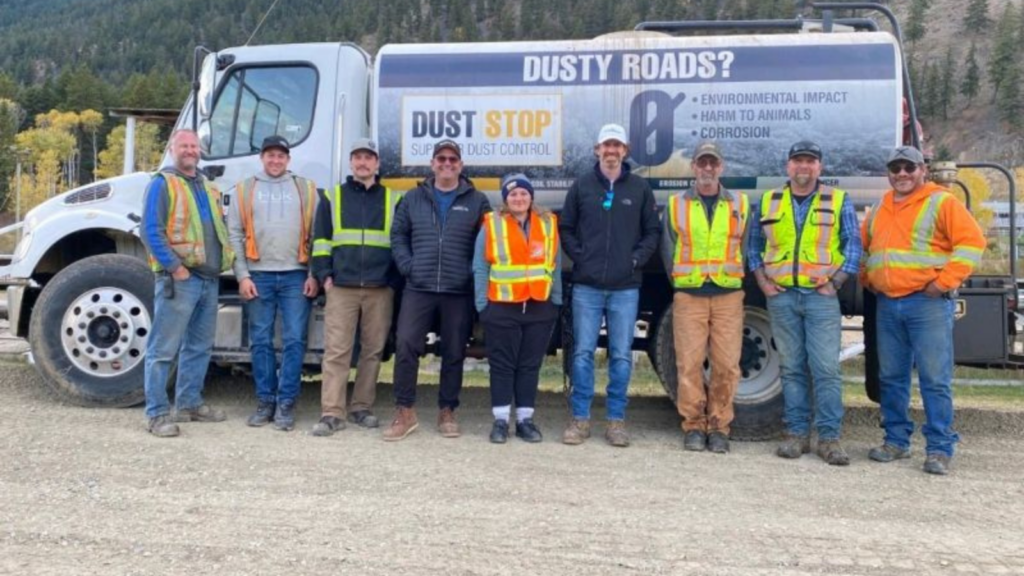 Officially signing on as a Cypher distributor in September 2019, the company was first introduced to DUST/BLOKR® (then known as Dust Stop®) around 10 years ago.

“We did a project for Fortis where we used Cypher products for dust control on one of the sections of road we were building. It was an upgrade that came to a vineyard,” says Terry Sulphur, President and owner of Mountain Side Earthworks Ltd.

A few years down the road, Sulphur realized that DUST/BLOKR® would help him better service many of his customers. “We work with companies that built the pipeline in B.C. who need to be mindful of their environmental impact and keep good relations with surrounding communities. At the same time, we have many First Nations partnerships within the province that prioritize the land and its safe-keeping. So I reached out to Todd [Burns, CEO] at Cypher to see about using their products again.”

Sulphur says they were specifically looking for a product that was environmentally friendly because they didn’t want to use anything that was chemical-based or made of plastics. “After getting back in touch with Cypher, we saw some key synergies that enabled us to decide to come on board as a distributor,” says Sulphur.

“It’s not uncommon that these relationships take time to develop,” adds Cypher’s Burns. “Generally the life cycle of our contracts and projects can take years, we’re used to that. Most recently we have a lot of people connecting with us because we’ve been able to tie cost-savings into our environmental solutions, which helps provide greater ease to introduce to new markets. With respect to Mountain Side, once I visited their team personally and witnessed their similar culture and core values to ours, it was an easy decision to bring them on as a distributor.”

Mountain Side Earthworks is now the exclusive distributor in the province but also shares the B.C. territory with McCue Engineering Contractors, who services the mining industry in northern and western B.C. 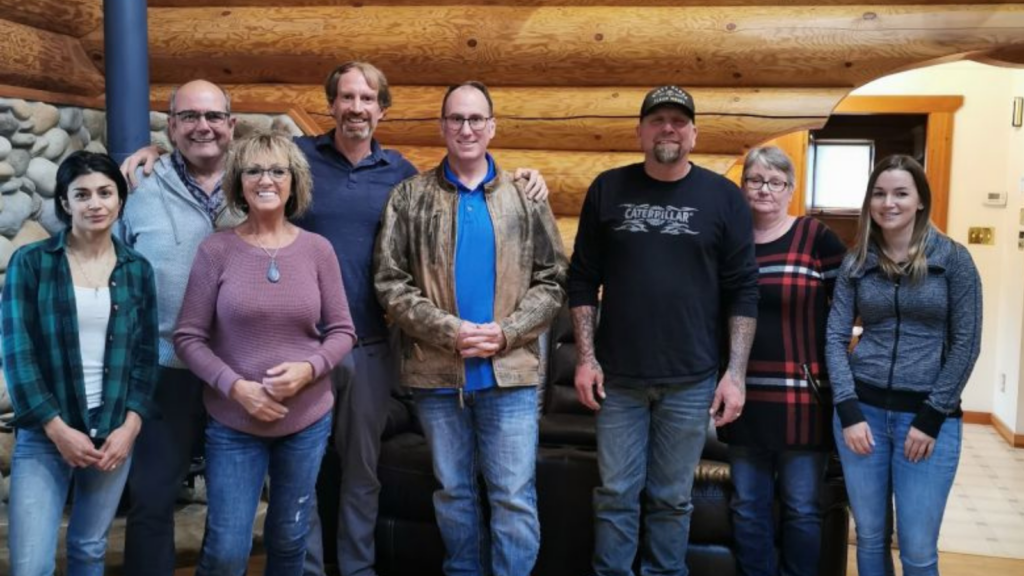 The company recently completed a Cypher Green Roads project in October 2021, the first of its kind in Western Canada. Together, Cypher Environmental and Mountain Side Earthworks donated DUST/BLOKR/®SB [SUGAR BLEND] to treat three kilometres of roads for Whispering Pines/Clinton Indian Band, which is one of Mountain Side’s First Nations partners.

Mountain Side also donated the installation to the project, which included their rodeo grounds and three residential roads. Whispering Pines/Clinton Indian Band is located 35 kilometres north of Kamloops and has long stretches of unpaved roads which get very dusty and is an issue for nearby cattle and horses, not to mention the residents. 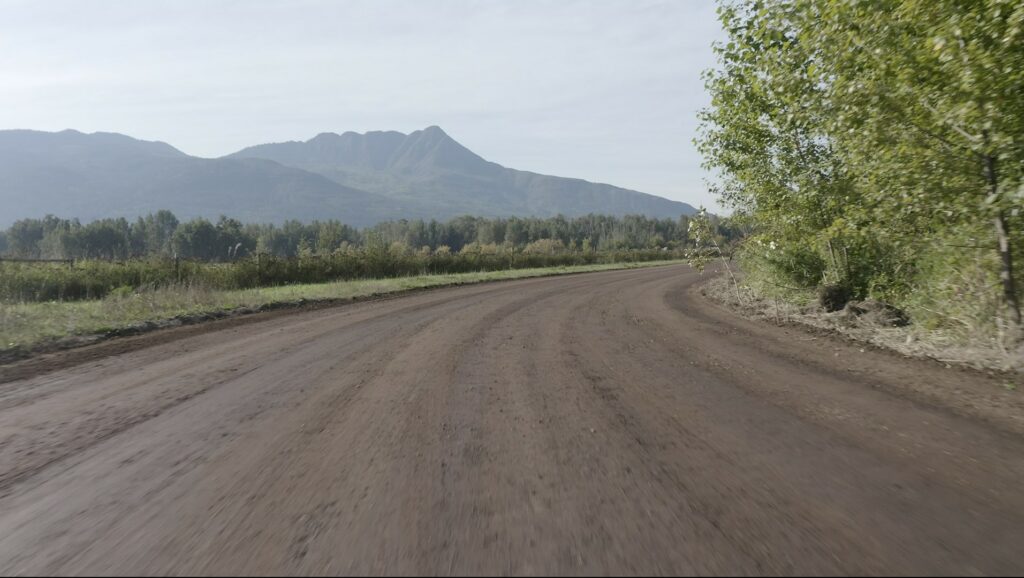 He says that in general, within B.C., Cypher’s products have started to gain momentum. With over 92% of the province’s 719,000 kilometres of roads being unpaved, Terry and his team have a lot of ground to cover. In speaking with his clients, Terry says they are looking for higher-performing road solutions, which is opening the door to more product sales and awareness within the province.

“Many of our clients say they didn’t know there was an environmentally-friendly option, let alone one that performs better than salts. They have certain areas they can’t treat with the chemical alternatives, so they just don’t get treated at all, “ explains Sulphur.

“Now that there is a product in B.C. that can be applied to environmentally sensitive areas, we see lots of opportunity for growth. We are excited about partnering with Cypher as a distributor and look forward to continued success with their products.”

Cypher Environmental is a leading global environmental solution provider for dust control and road stabilization. With ESG (Environmental Social Governance) and CSR (Corporate Social Responsibility) principles at the core of every decision we make, we proudly boast the tag line, “Always do what’s right.”